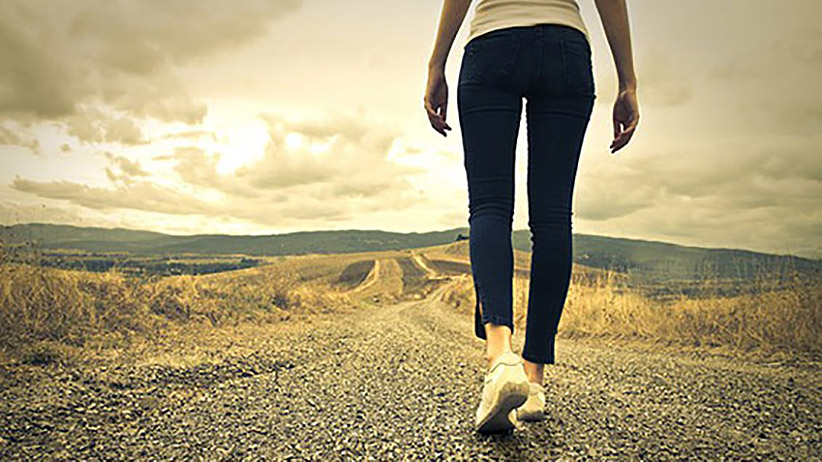 Considering the fact that we never stop learning in life, I assume we will never be wise enough not to make mistakes. However at least we grow enough to realise what has to be changed and why.

I would even point out the fact that there are no mistakes in life leading you to the wrong path, as there are no wrong paths. It sounds so unbelievable but so true at the same time. I have been feeling so many emotions in the last months that if I have to sum all them up it’s a mixed explosion of anger, sadness and moments of breaks where I stop, and stare myself from the outside: my heart knows what it wants, while my mind is stuck there fighting for something that my heart doesn’t want. The so-called “red flags” that I saw since the beginning and I kept ignoring them lead me to have a fight within myself, for something that I already knew. I was angry at me for not listening to the inner voice when I was still on time. But this is how it goes apparently, we fight for something that our minds create and we lose, yes, for the best of our future. I thought it was a failure at first. Instead, it was all a benefit.

So, yes, everything happens for a reason and that reason takes you back to the learning path. You move on to what and where you are meant to be.

Where am I meant to be? I still have no idea, but I know that I’m growing old, therefore I need to take responsibilities and wise decisions. I am no more the 17 years old girl fighting to live her dream and settle in the U.S. forever. I still love the idea hanging around  San Francisco and get a life there, although my heart is telling me something else:

The more I travel and live in different countries around the world, the more I want to settle down somewhere I belong to: and that’s Europe.

It’s so damn weird how dreams can change years later, it’s like I now realise what I have been hiding to myself for all this time. I love so much my family that I have to be closer to them, as time is flying. I need to give them all the hugs they have been missing since 6 years. Rationally thinking it’s not an easy thing to do as I love my job, and the way I know the world through it. However, by doing this job, I also learnt what love really is and there is no way that family comes second.

So, dear Europe: get ready to host me back soon!

Hang on! I need to beat the record of 60 countries visited first! And I’m on the way… 😉