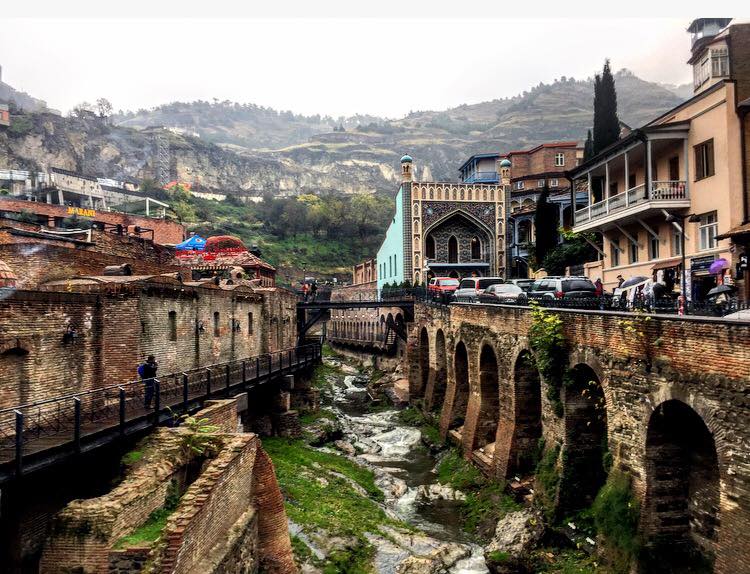 I’ve recently got back from a trip of 3 countries and one of them was Georgia. I’ve decided with my sister to go visiting some cold places as we were just coming back from hot places like Canary islands and Indonesia. We wanted to have the “winter feeling” back on track, and we chose right! XD

Georgia was not that freezing at that time, only 12 degrees during the day, which made our journey really good. Sun was missing the whole 3 days – we got unlucky for that and could not take super nice pictures, however we really enjoyed the discovery of Tbilisi, the capital city of Georgia.

Tbilisi and the whole Georgia has so much history behind and you can feel it while walking on the street, admiring the majesty of some buildings and its architecture, as well as the simplicity of the old city and its people. It’s a country that has suffered a lot, but they are now doing their best to attract FDI, tourists and business people in the country. Lots of festivals are being held in the city, and unfortunately I arrived 2 days just after the end of the Jazz Festival. Well, next time!

The old city is basically in the centre of the town, it’s very easy to walk around there.

Taxis are not expensive but they all ask you to pay 10 GEL (with no meter) for whatever place you want to go in the city. You just need to negotiate a bit, if you want! 10 GEL is about 3 + euro. I love negotiating, however I felt that Georgians taxi drivers don’t like to negotiate much. XD Pretty much understandable.

So I gave up on pushing the price down, especially at the airport: I asked a real taxi driver to give me some discount, from 40 GEL to like 35 GEL. I thought I didn’t ask much and it was a kind of fair deal, but he basically turned his back and went away.

In the city we did not find many people speaking English, however all of them were trying to understand and help us. Georgians have kind of cold faces, maybe because of the weather, but they are all so welcoming, helpful and they all hide their shy smiles behind those apparent “cold” faces. I loved realising this. Such a beauty for the heart! 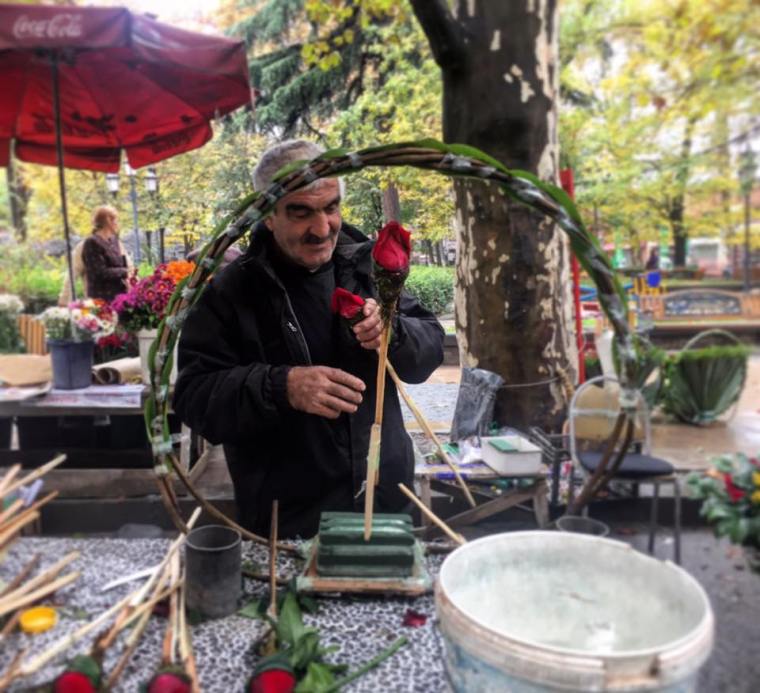 Flowers..  flowers everywhere. Wow! Although the grey days, those flowers were at every corner of the squares to make the city colourful. And the people! They have so much care of those roses, like parents with kids. Just wonderful!

Tbilisi also has an other fascinating side: books. From ancient to modern ones, there are old people selling books almost everywhere in the streets: outside the metro station, in the squares, in the park, behind the old wall etc. It’s just like an outside library where people stop to kind of have a dive in the past and enrich themselves of culture, history and traditions. Wow. Again, just wow. So simple, but so powerful.

Just imagine how much love he has for all those books that he carries out every single day with him. BEAUTIFUL PEOPLE.

Tbilisi is now modernising itself with more and more high level buildings, bridges and more. I don’t want to put all those pictures here as I feel that Georgians need to be described for their real, kind and simple identity. And it’s because of these traits that we all should visit Georgia. 🙂

Plus, I’m Italian and I’m very patriotic when it comes to drinking wine, however Georgian red wines got my happiness after the first glass. 😛  Amazing!

To me traveling is about finding the real beauty of each place, and going against what the appearance says. As I usually say, it’s all about people. And you Georgians..  you gave me such a nice and emotional surprise! I really hope that all your hard work to attract more tourists will be paid back soon. 🙂 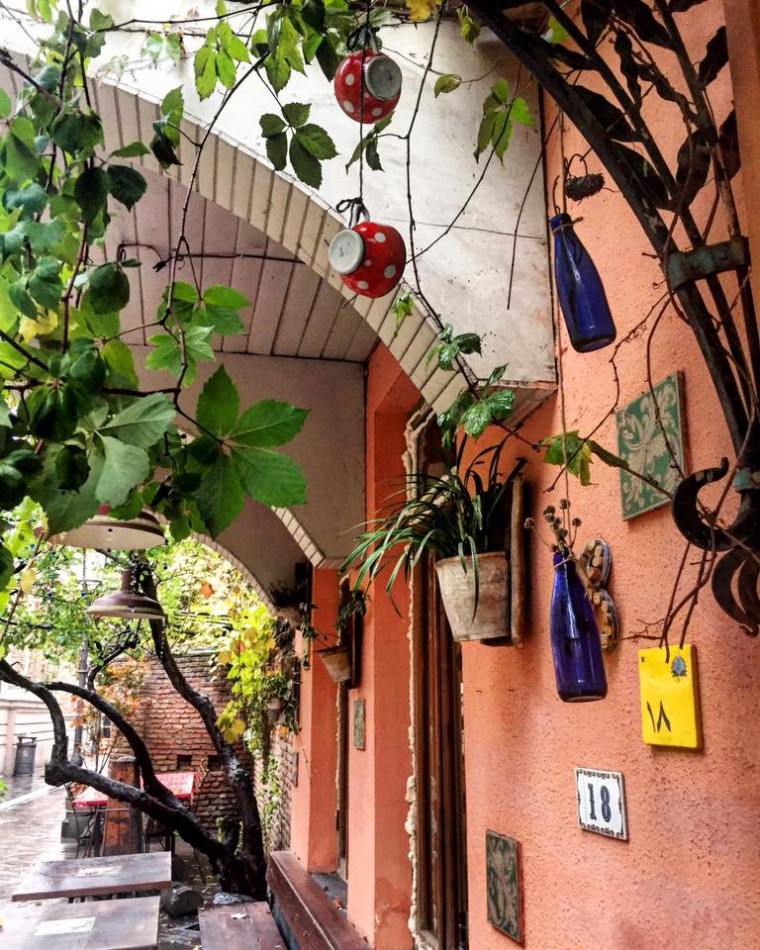 Thanks a lot Tbilisi. Will be back to visit the seaside!